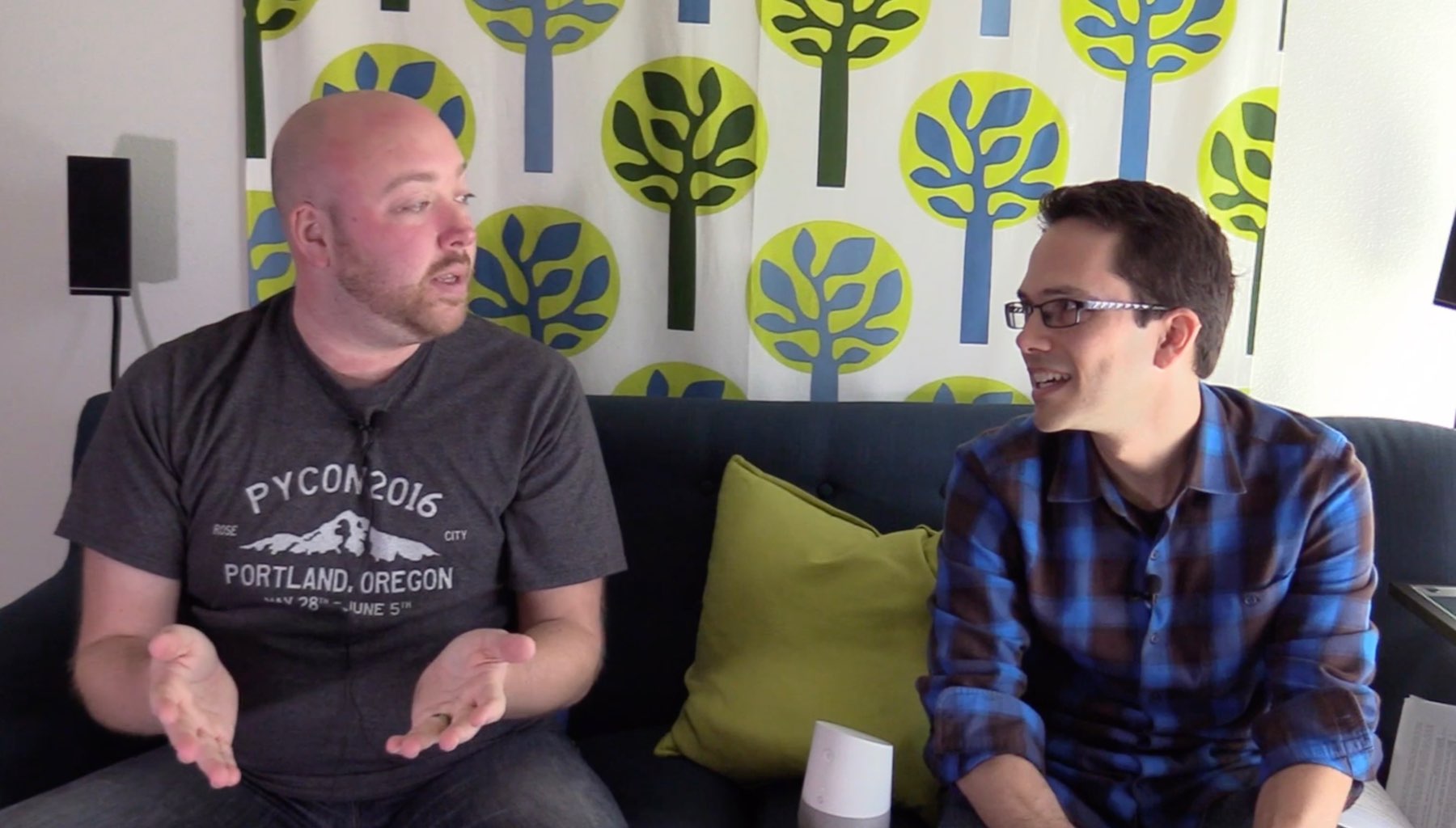 Paulus Schoutsen, a senior software engineer at Appfolio, created one of the most popular home automation platforms on the Internet. The Home Assistant open source project was created on September 15, 2014 and has 8,511 commits (that’s more than Angular), 425 contributors, and 101 releases. Even with his masters degree in Business Information Technology, that’s no small accomplishment.

Schoutsen’s passion for home automation started simply enough when Philips developed Hue Lights, which are lights which can be controlled over your home wifi network. He immediately purchased one and wrote a simple script to automatically turn the lights on when the sun set. Deciding that wasn’t efficient enough because the lights would still come on if he wasn’t home he added presence detection to the program. He further enhanced the program to bring the lights up slowly beginning 45 minutes before sunset and eventually he released this code as open source so others could use it. It was one of the first pieces of open source he ever put out, and he described the experience as a scary one, knowing he was putting his code out in the open where people could see and judge it made him feel quite vulnerable.

Paulus is friendly, cooperative, and helpful. As a skilled engineer his input on issues paves the way for a sustainable solution. – Fabian Affolter, Senior Engineer at Affolter Engineering

One of the key components of sharing open source code is building an audience for the project. It’s not enough to simply upload source code and hope people find it. So, to build an audience for his project Paulus did two things; he wrote some good documentation to make sure people would be able to easily get the code up and running, and then he did some self-promotion. One way he promoted his project was by joining the Home Automation reddit where he posted it and interacted with the community.

The community tools Schoutsen’s project uses has evolved over the years. He discovered that GitHub’s issues as a community resource didn’t work well for help requests so he created a mailing list. Deciding that conversations sometimes took too much time, he discovered Gitter, a chat engine like Slack. While that improved communication there was still the issue of too many messages being lost, which led him to start a message board using discourse, the open source discussion engine. It seems like many communication mediums are needed for bigger projects like his.

According to Paulus, at least 65% of Home Assistant users are running it on a Raspberry Pie, the credit-card-sized mini computer. This way it can be running on an isolated local network at home, which also makes it more secure. In the future Paulus would like to improve the setup, so all configuration can be done on Home Assistant’s iOS App.

Paulus noted that what he loves most about working on open source is that he gets to work with smart people from all over the world who have different backgrounds, insights, and expertise. It makes sense that if you want to create the best home automation system in the world, you need to have people all over the world working on it.

If you would like to check out Home Assistant live, be sure to check out our Show & Tell below, and if you want to see how people are using it in the wild, check out Paulus’s favorite discussion board: share your projects.