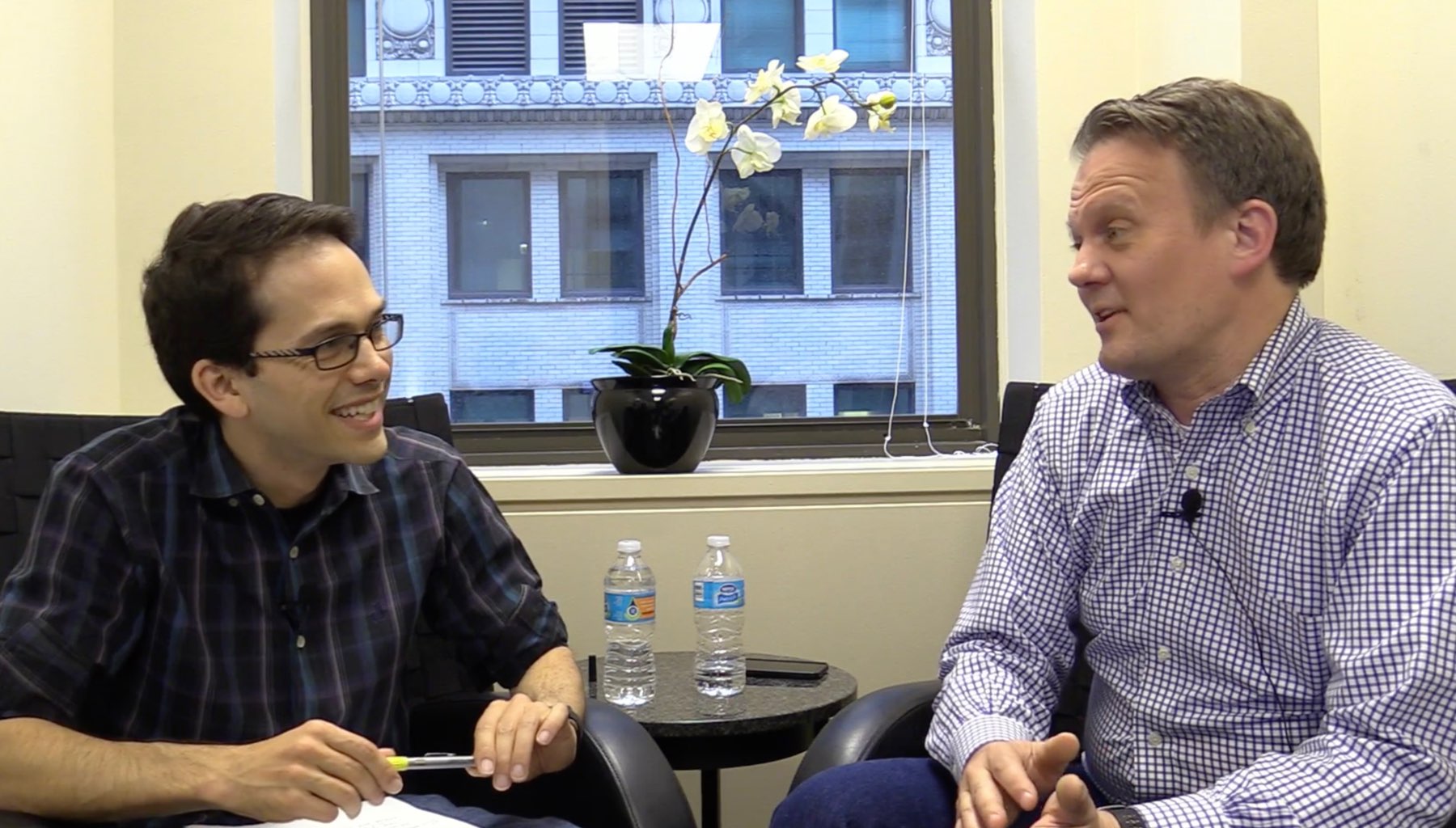 I met Dirk Eddelbuettel in the offices of Ketchum Trading in downtown Chicago on a cold Monday evening. Working there as a Senior Financial Engineer it shouldn’t surprise you that he has a degree in Financial Econometrics, a term I admittedly had to look up. In the interview he explained to me that it refers to the study of statistics in economics.

Dirk has always felt that the propagation of Open Source was inevitable, so he looked to leverage it to solve problems throughout his career. His passion for Debian Linux started in 1994, a flavor of linux that tackled the hard problems like modularity well. After sending an email to the Debian working group he started contributing, where he’s helped manage Debian packages for over 20 years now. I don’t think I’ve met many open source developers that have contributed for over 20 years, I was impressed.

Using Open Source to solve problems appeals to him for two different reasons. Firstly, if you download open source code to solve a problem and it doesn’t do exactly what you need, you can dive under the hood and add the functionality yourself. Secondly, as a contributor it allows you to work with a group of extremely talented and gifted people from around the world. As an added benefit working in open source in his spare time gave Dirk a hobby, allowing him to play with programming apart from his full time gigs.

After using the S language, Octave, and Matlab to do econometrics he fell in love with the R Project in 2001, the open source software environment for statistical computing and graphics. Since then he uses R a lot for his full time job and has been contributing back to the R open source project for the last 15 years. He maintains many libraries for R including Rcpp, which makes it easy to interface C or C++ code in R packages. He even wrote a book on the subject called Seamless R and C++ Integration with Rcpp.

Dirk’s an immensely experienced and talented open source developer. For a newer / more junior person like myself this can be intimidating at first, but Dirk has always treated me as an equal and has been both generous with his time. – Carl Boettiger, Rocker Project

Carl worked with Dirk on the Rocker project which provides Docker containers which are useful to users of the R Language.

What impressed me the most about Dirk was how long he’s been an ongoing supporter of both the Debian and R project. It was also clear that this open source domain knowledge has helped him at every stage in his career. No matter what the task in econometrics, he’s the kind of guy who can figure out how to do it even if it needs to run code using 4 technologies on 2 platforms.